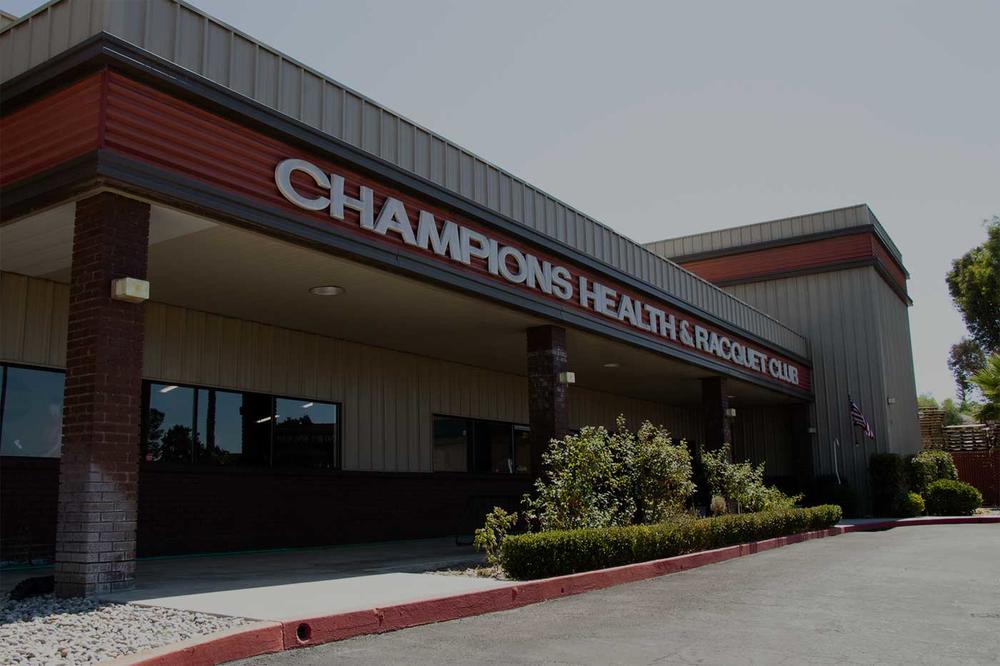 It's All About Giving

What is the function of creatine in the muscle?

Creatine combines with inorganic phosphate to form the compound phosphocreatine, which helps promote production of adenosine triphosphate (ATP), the body’s energy compound. Phosphocreatine rapidly makes more energy available as the body’s demands become more extreme, such as during short-term, intense exercise like weight training or plyometrics. Creatine in the muscle is broken down and lost at a rate of about 2 grams per day.

Research has demonstrated that creatine in muscle can be significantly and rapidly increased through creatine monohydrate supplementation. (It is unknown whether other forms such as creatine citrate or creatine phosphate offer the same benefits as creatine monohydrate.) creatine accumulation in muscle varies widely and depends on the amount of phosphocreatine an individual has prior to supplementation. Interestingly, study participants with lower baseline creatine levels have exhibited the greatest increase in creatine accumulation. Because research also indicates that aging may be associated with lower phosphocreatine concentrations, supplementation may have a greater impact on middle-aged individuals than on younger people. Some studies have shown that creatine supplementation significantly enhances the ability to maintain muscular force and power output during exhaustive bouts of cycling, running, repeated jumpin, swimming, kayaking/rowing, and weight lifting. Improvements in bench press strength and 40-yard dash times have been documented, as have significant increases in fat-free mass. Creatine does not appear to enhance aerobic-oriented activities, though it may positively affect short-term anaerobic bouts interspersed with endurance exercise.